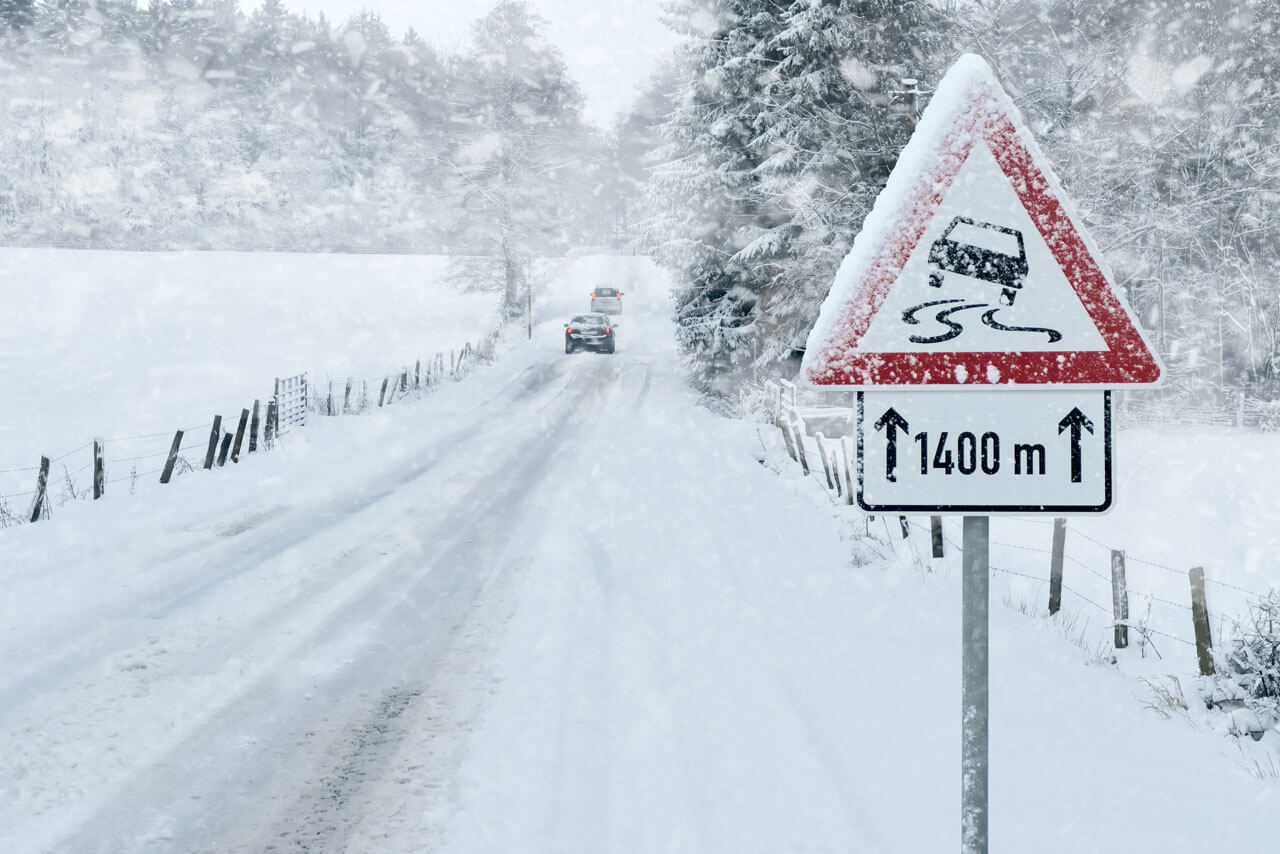 Chapter 3 - "Dangerous Ride in the Snow"

"Tell me about the funny thing that's stuck in our car," Karin prompts her partner Dominik as they roll along the motorway towards the mountains. The excitement in the back of the car has died down in the meantime, and the three kids are watching a video together. "autoSense is a smart digital platform," Dominik explains to her. "It helps you make all the little things around the car easier." You can buy fuel at the Migrol filling stations without having to go to the Refuelwithout having to go to the cashier or use your card at the machine, simply via the app. Or if you don't drive much, you can take out insurance per kilometre driven. "So it's like us?" asks Karin. "Exactly!" says Dominik, "if we had to pay the insurance ourselves. But luckily that's what business does." But a more apt example comes to mind: "If we use the car privately - like now - then I can settle it to the kilometre with the law firm." "Why would you," Karin asks, "do we have to pay for it now?" "Hm, there are such mind games in the executive suite," Dominik admits, "but nothing has been decided yet!"

In the meantime, the rain has changed to heavy snowflakes that don't want to stick to the road yet. But soon the white curtain in the light of the headlights becomes thicker and thicker and the snow remains on the road. Two gullies have quickly formed from the cars in front of them, in which the Skoda drives as if on rails. "Gell, you're thinking of our smiley," Dominik says quietly to Karin, so as not to draw the children's attention to the precarious road conditions. "Yes, yes," Karin answers impatiently, but involuntarily takes her foot off the gas a little more. Just at that moment, a large SUV roars past them, kicking up a veil of slush behind it that slaps uncomfortably loudly on the windshield as the big car passes them by. Karin angrily whispers a curse as the overtaking car in front of them tries to switch from the passing lane back to the right. In doing so, it has to move out of the lane into the freshly fallen snow. The SUV gets stuck in the heavy, wet fresh snow and begins to skid. Desperately, the driver in front of them tries to get his car back under control, correcting back and forth, the car wagging its tail until it swerves and spins around several times. Karin, meanwhile, is long off the gas, tapping the brakes lightly at first, then firmly. Luckily! Because the heavy SUV skids from left to far right towards the hard shoulder and the crash barrier. Karin narrowly avoids the car - also because she has followed Dominik's advice: Drive defensively in such conditions.

The children in the back of the car have only noticed the imminent danger at the last moment and scream out shrilly as the colossus slides past them just ahead. By now their Skoda is practically at a standstill. Luckily no one has hit them from behind. The other car is stuck to the guard rail, but luckily hasn't taken anything more serious. "I don't think he's hurt," Dominik says, rolling down the window to look back. The driver of the SUV flashes his headlights. "He's okay," Dominik says, "we can keep going - but that was close!". Karin pulls up to the next rest stop and pulls the car into a parking space by the main entrance, "I need to take a breather," she says to her family. "So do we," say her partner and children.

Over an Ovaltine, the family waits until the snowfall subsides a little. "Now the roads should also be cleared a bit," Dominik hopes after 40 minutes before getting behind the wheel. Karin is still so happy to leave it to him after the scare. He pats himself on the back inwardly for showing Karin the autoSense smiley before leaving. Maybe, he thinks, this made the small difference between an accident and a non-accident.

On the rest of the drive, the two little ones quickly fall asleep. Opportunity for Karin and Dominik to talk to Eli about their holiday plans. "Well, tomorrow Juan is coming by train," Eleonora tells them both. Juan is her boyfriend, with whom she has now also been dating for six months. The Spanish native doesn't know how to ski, but was still so happy to accept Eli's invitation for a few days in the snow. "Good," Dominik says. "Are you going to pick him up?" "Yeah, that's the deal I made with Mommy. Then you won't have to consider Juan's schedule," Eli says. Of course she's looking forward to seeing her boyfriend, but of course she's also looking forward to getting behind the wheel herself for once. That this can also have negative sides? Yes, but Eli is still a little young to know that... 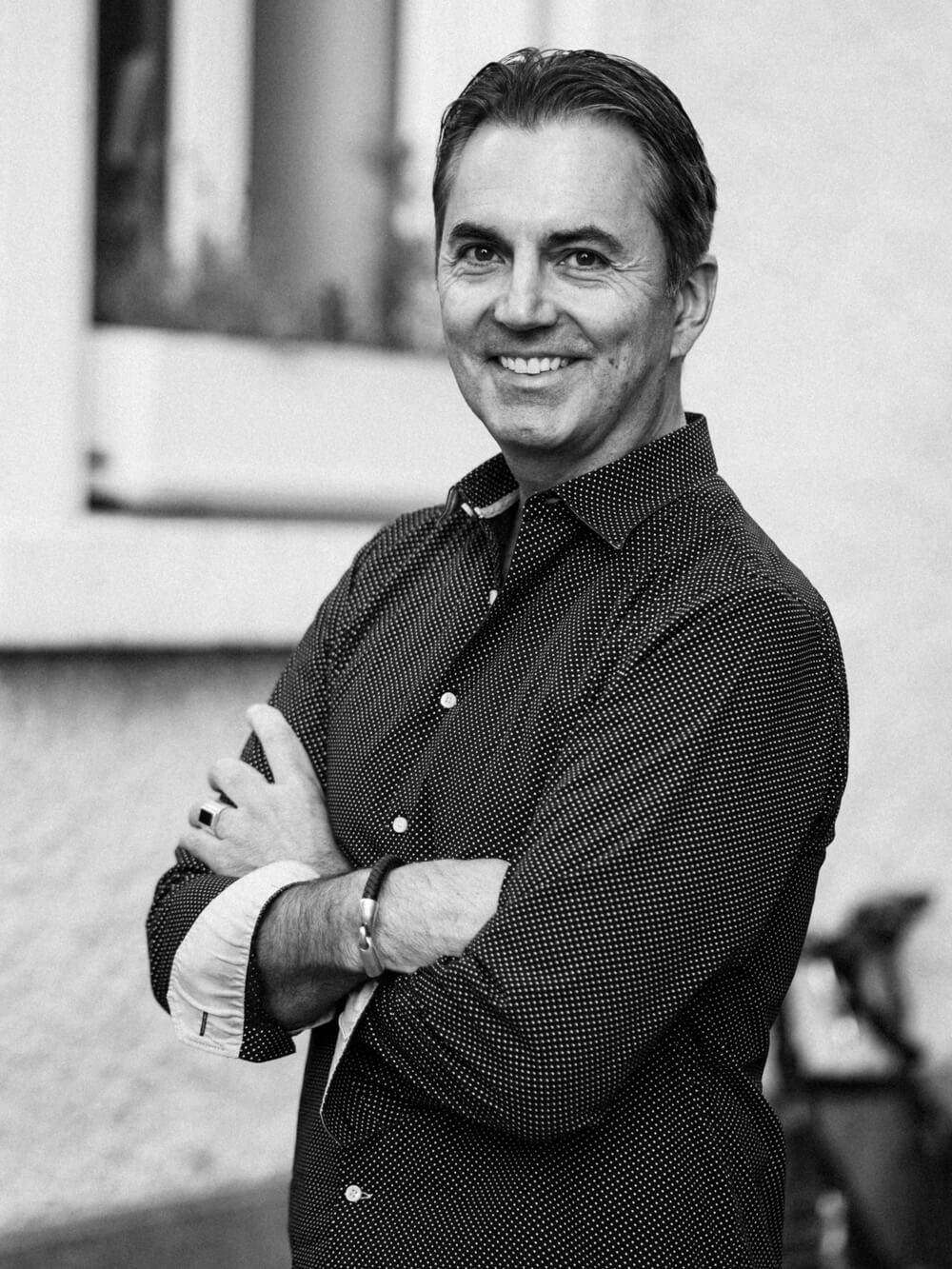 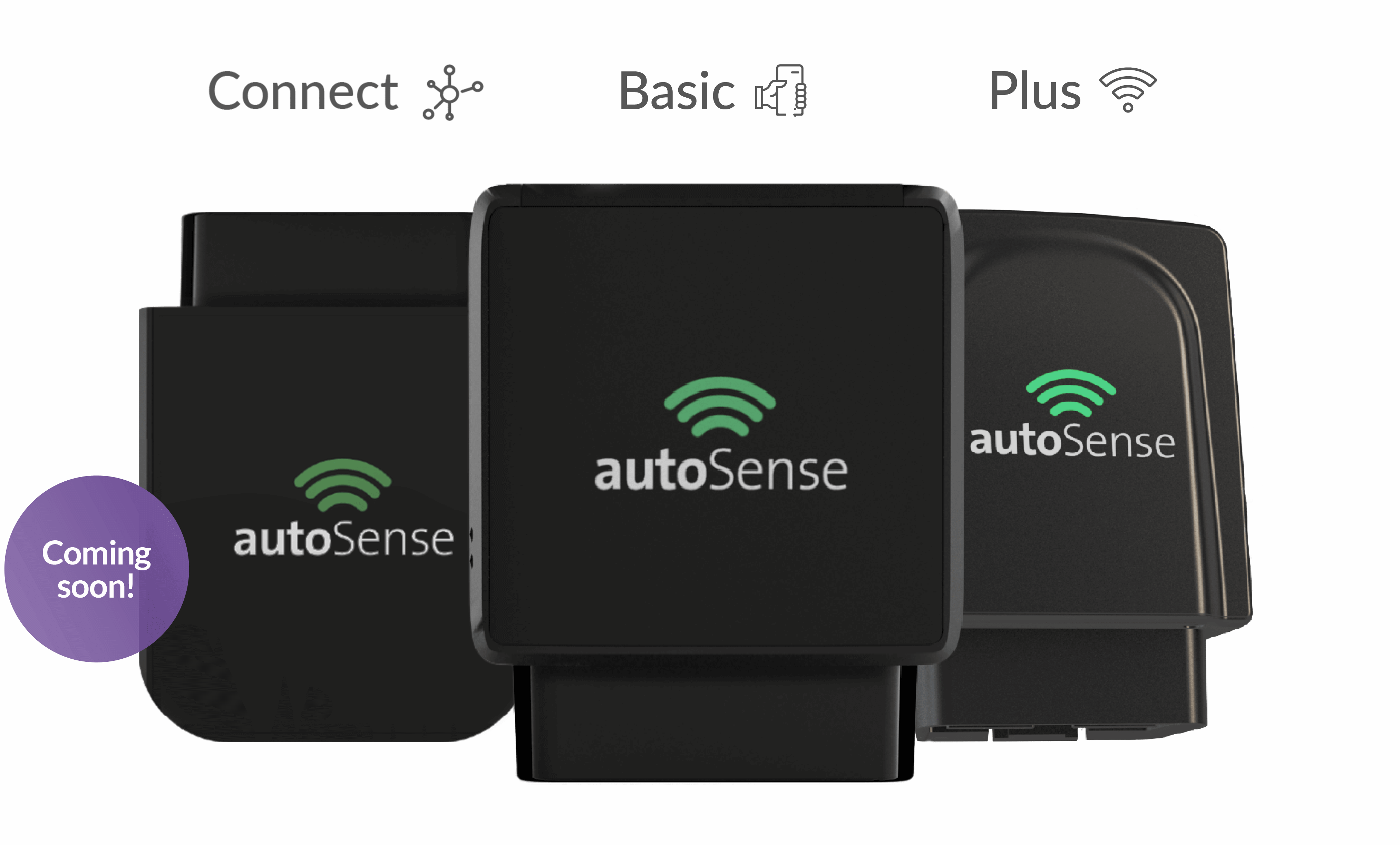